Life's most important decisions are always based on trust. 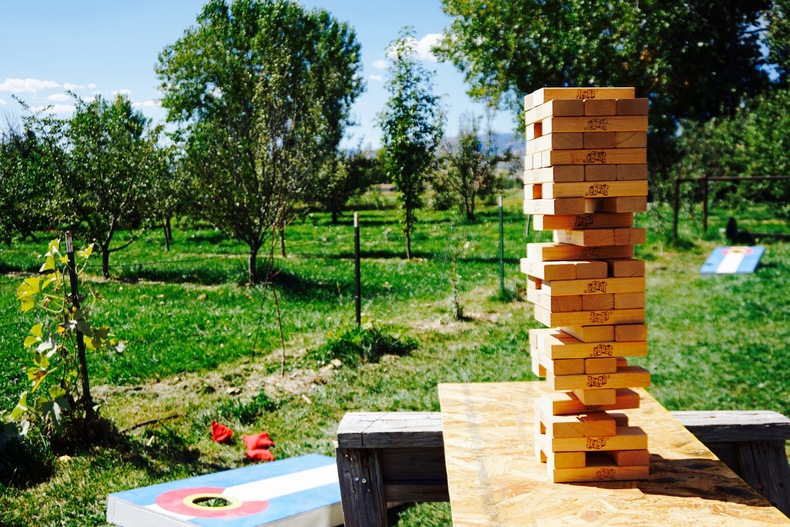 What's the quickest way to find out about someone you don't know in person? Google them, right? What do you conclude from their Facebook profile picture, or their Linkedin summary? We do the same thing with businesses, events and artists. What's the Yelp summary?

The "sharing" economy that has built businesses such as AirBnB and Uber are really about reputation. Do you have five stars? What are people saying or not saying about you on Twitter? This determines in a very real way whether someone decides to spend their dollars with you, or decides to hire you.

Likewise, eBay and Amazon are built on seller and buyer reputation. Ultimately, it's about aggregating trust for a given purpose. We buy from Amazon Prime because we know that they will deliver within two days.

The worst sin of a trust economy is deception, of misrepresenting who you are. With real name networks like Facebook and Linkedin, this isn't as easy. But anonymous networks such as eBay have less guarantees. Teams at Amazon are tasked with filtering out fake reviews, because it's impossible to determine someone's motive for providing a review. Who is this person giving one star, and why? Do they really work for a competitor?

This is also why Wikipedia isn't a trusted academic resource. Human nature is impossible to filter through a computer screen, though people try. Paypal handles sophisticated fraud, but not always well. Gmail handles most spam. But people can still buy reviews on Amazon.

If nobody on the Internet knows you're a dog, they don't necessarily know if you're a bot, either. Anonymity is a great way to protect free speech, but it's not a great way to authenticate. Trust requires authentication, a way of proving you are who you say you are.

Trust is also built on authenticity and imperfection. The ways that we fall short become our signature voice and the only way we can be distinguished from a perfect algorithm. It also defines our uniqueness and the particular value we bring to the network.

Your social capital is built on the trust networks you are a part of. And it only takes one incident, one failure, one breach of trust -- to taint the network. Trust is hard gained and easily lost. Which makes it far more valuable economically, socially, and politically than almost any other trait.

I choose to blog here, under my real name, because I know that carries a weight that anonymity can't match. I also severely underestimate the degree to which I use trust to make decisions, even between a three star and four star battery charger on Amazon. How much more important is trust to big commitments like careers, marriages, business deals and friendship? Most of which is moving online.

This isn't an easy problem to solve. Nor will it ever be perfect. Trust networks existed, and have been exploited before the Internet. But it's worth evaluating which online and offline trust networks you're a part of, and how you or your business are perceived.