It's usually the next one

I have been an athlete for a long time. After two Ironman races, several half Ironmans, marathons and countless 5ks, I've learned a lot about individual racing. So when my friend Mike invited me out to Colorado for an adventure race, I thought it would be no big deal.

Adventure races require you to navigate your way around the course and strategically select the waypoints you will collect, assuming you can find all of them. Doing this under time and aerobic limits requires a lot of skill and practice.

The race was simple: 12 hours in the Rocky Mountains, with a map, food and water, and minimal supplies. It started with a simple trail running section, finding waypoints hidden off a trail that ascended 1000ft up the side of Pike National Forest. I couldn't find some of the run points, and the question was: should I circle back and spend extra time and energy searching for them, or should I move on to the next section? After finding high ground, I opted to move on. I found the reservoir for transition and headed out on an inflatable kayak, looking for checkpoints by boat. This was a transition from lower body aerobics to upper body, and it was something I hadn't trained for well. The checkpoints had to be obtained in a specific order, and feeling rushed I botched a few of the marks. There was a strong headwind coming back to transition, so it took nearly twice as long to paddle back. 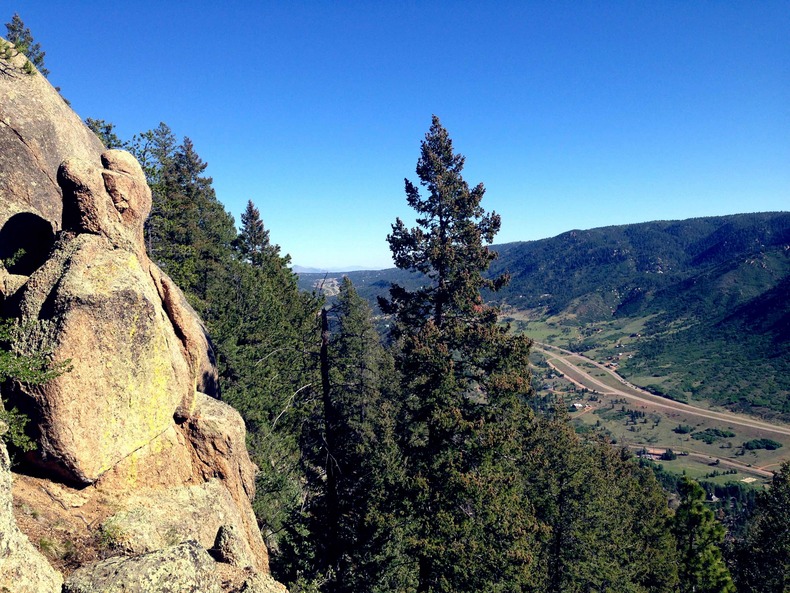 The largest section of the course was mountain biking, covering thousands of feet of vertical offset and some 30 miles of trails. Some of the technical switchbacks required precise disc brake control to avoid plummeting hundreds of feet down the side of a ridge, or directly into an Aspen tree. At 9000' elevation and after six hours of aerobic activity, my body was ready to be done racing. But I was still only halfway. The farthest point in the bike section for the 12 hour race was a summer camp hidden on the far west side of Pike National Forest. One of the unique waypoints at the camp was inside a small gold mine, requiring a flashlight and helmet to go 100' into cramped darkness and punch it. Then, a small skill section involving ropes, balancing and agility work and I was on my way back to transition. 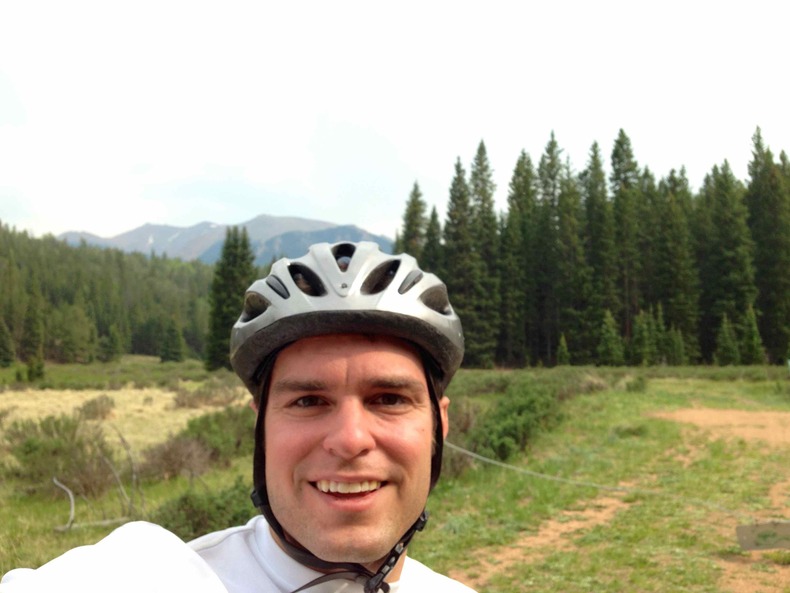 At this point, about 9 hours in, I was catching the last few bike waypoints when I got lost. Adventure races can be done as a team of 2-4, or alone, and I had chosen to go alone. When you're alone, in the middle of a silent forest with nothing but a map, a bike, and a dwindling supply of water, there's nothing there to provide emotional support, or help you reason about where you are. It takes a special kind of fortitude to keep yourself calm and continue to press on, not knowing if the trail you're on will lead in the right direction. I can't say I always had it; I got frustrated and had to sit down and take a break. Going up the wrong trail would expend a lot of energy and time, and with only a few hours left to get all the way across the forest, I didn't have time to panic. I had to retrace my steps and find the right trail, and even when I did I couldn't see the trail back to transition until I found high ground again.

I made it back to transition exhausted and with only two hours to spare. But I wasn't done yet. The final section was yet another trail run back 1000' down into the valley to the start/finish line. But since I had been biking most of the day, I never considered the roads and trails looking the other direction. I got lost again trying to find the trail off a road that curved just beyond what I could see. It looked a lot like another road feature on my map. The trail then followed a creek bed to a fork. On one side, there was an unmarked trail that followed the creek straight down the mountain. On the other side was a switchback descent with an extra mile of trail. Pushed to the limit, I took the shorter option. It started out easy enough hopping down boulders, but quickly escalated into descending on hands and feet and landing on slippery rocks. A small wrong move could sprain or break something and I would be unable to move or call for help. As rain clouds rolled overhead, I reached a high road in the mountain town near the finish. I made my way down the final descent with minutes to spare before sundown, and was just happy to be done. I knew I wasn't the fastest solo racer, but I had proved to myself that I could navigate the backcountry on my own. 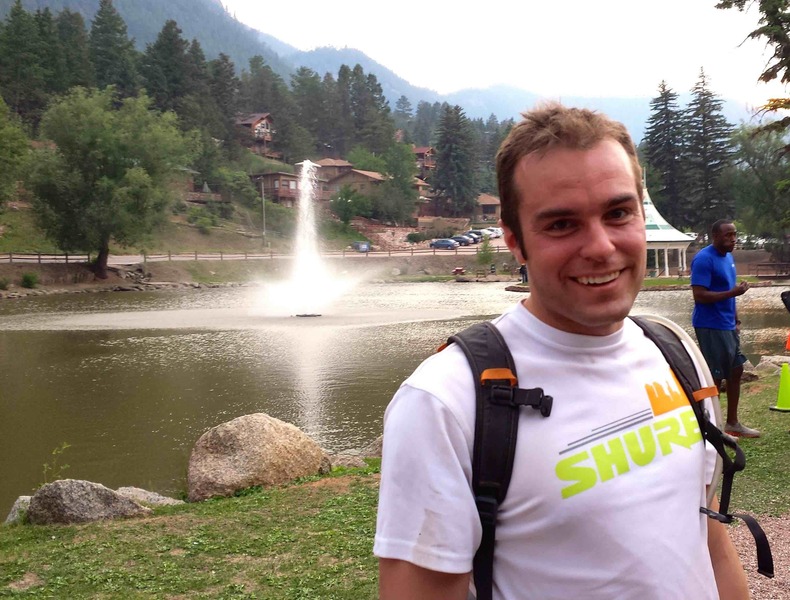 An Ironman triathlon is a physical challenge unlike any other, but there's relatively little strategy involved. An adventure race adds several dimensions of strategy: you supply your own food and water, so it's possible to run out if you don't plan right -- or carry too much and have it slow you down. Many races include optional waypoints that may add to your score but will also increase your time or cause you to DNF. And the path and order between checkpoints is not always fixed, so there's no one right or fastest way to traverse the course.Because maps are not provided until shortly before the race, there are unpredictable elements that you can't train for in advance. If you're competing with a team, there's an entire social dynamic that isn't present for individual races: Who navigates? Who sets the pace? Can you make decisions together under time pressure?

So when I say this was my hardest race, it's not because it was the longest or most physically exhausting: It required everything I had both mentally and physically to complete. And I would do it again in a heartbeat.